Know more about  other Top Mobile Brands in Bangladesh: 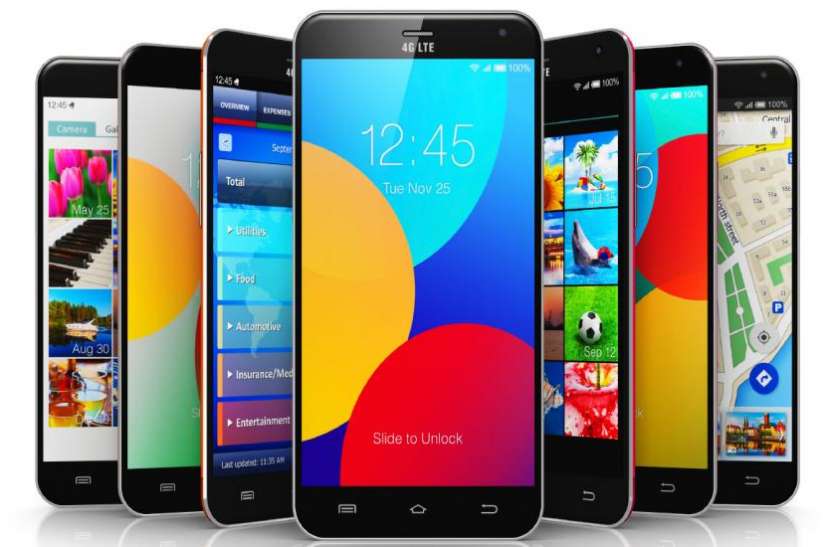 From 2014 the Chinese mobile manufacturers broke the system of smartphone market of Bangladesh. Chinese mobile phone brands has captured market share because they offer smartphone at lower prices with advanced features. 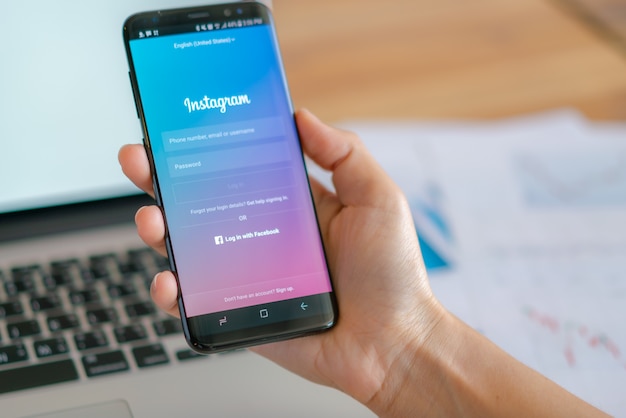 The people of Bangladesh can buy the best smartphone under 10,000 Taka with stylish and outstanding features. The Chinese mobile manufacturers get maximum smartphone market share because they know buying capacity of average income people is under 10,000 Taka.

The requirements of customers are increasing day by day. After then feature phones came at the very early of the 20th century. We usually called “button phones” at that time. Button phones gave us the features like SMS, MMS, ringtone, Bluetooth, FM radio, very simple game and a low-quality back camera. You can call it the the first generation mobile phones. Then technology was faster and market was fast growing. Then mobile comes with Mp3 player, videos, internet access through WAP etc. Nokia took the opportunity but later they also lost the the opportunity. At the end Samsung and other Chinese company captured the maximum market share by their affordable price and quality service introducing smartphones.

In the middle of 20th century, young generation liked to buy he first generation smartphones and Nokia was in leading position. Then in 2012, the 3G network arrived in Bangladesh and smartphone companies started to improve their quality and designed specially camera quality and higher internal storage.

HTC started their commercial Android phone in 2008. Then Samsung took the opportunity in 2012 and Samsung was leading name in Bangladesh as Android smartphone. Now Bangladesh market is Android based market. Android phones got this place because of innovative Android store apps.